Having moved from the Renaissance idea of mind as soul, through the materialist notion of mind as brain, Western scientists are now deepening their understanding of mind as a flow of energy, capable of consciousness and cognition.

This explanation shares certain elements of the previous paradigms, while dealing with their more evident flaws. Like Descartes’s soul, the energy model is not synonymous with the body or, more specifically, the brain. Particle can still be labelled ‘particle’. Wave can be called ‘wave’. But they are two dimensions of the same reality. We don’t tie ourselves up in dualistic knots trying to account for how the mind and body can be separate yet be affected by each other. The one is an expression of the other.

Materialists, meanwhile, were correct to identify brain functioning as central to mental activity, but the energy model sees the role of the brain not so much as command central as more akin to a receiver, like a TV set, an important nexus between energy and matter. Removing different components from a TV set may have a variety of impacts on reception. Damage to one circuit may deprive us of colour. A different fault may cause us to lose sound. But these specific problems relate only to that particular TV set. Even a completely damaged TV, incapable of functioning, doesn’t equal the end of broadcasting—only a problem with that particular receiver. The idea that the broadcast continues despite the malfunctioning of the receiver is precisely the point made by neurosurgeon Dr Eben Alexander in Proof of Heaven, and Dr Pim van Lommel in Consciousness Beyond Life.

The notion of the brain having an energetic dimension has long been an accepted part of conventional medicine—it’s the basis of electroencephalographs (EEGs), which are widely used in medicine to monitor brain activity, of particular benefit in the diagnosis of conditions such as epilepsy, in measuring the depth of anaesthesia and in identifying brain activity in comatose patients. Consciousness and energy are, to some extent, already seen as synonymous.

This model of mind is fascinating for many reasons, not least among them that western science has brought us to much the same destination as eastern contemplative traditions.

In his introduction to Einstein and Buddha, meditation teacher and broadcaster Wes Nisker likens the earth to the two hemispheres of the brain. The West represents the left hemisphere, its most gifted thinkers searching for the truth about reality by looking outward, deconstructing and analysing the material universe, using the deductive powers of reasoning. The East represents the right hemisphere, its wisest people turning their attention inward, seeking truth in the nature of consciousness, the origin of mental events and the relationship between body and mind. Mind was the starting point, because experience is only possible through consciousness. You might say that while the East has traditionally been holistic, the West is more focused on identifying distinctions.

‘In our time, modern communications and travel have served as a corpus callosum, connecting the two hemispheres and revealing an astonishing agreement about the laws of nature and the structure of deep reality. Taken together, we now have what might be called ‘the full-brain approach.’ 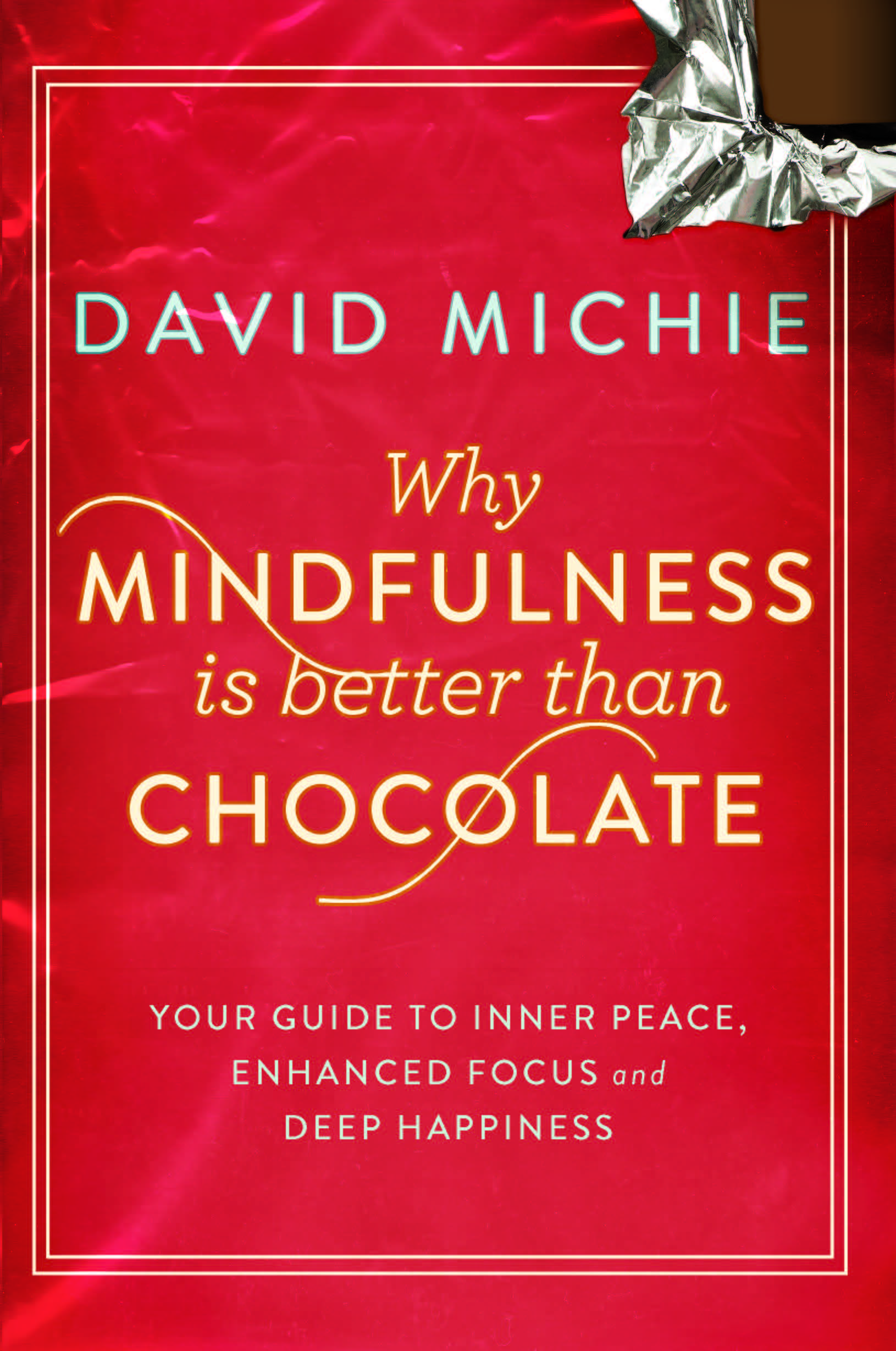 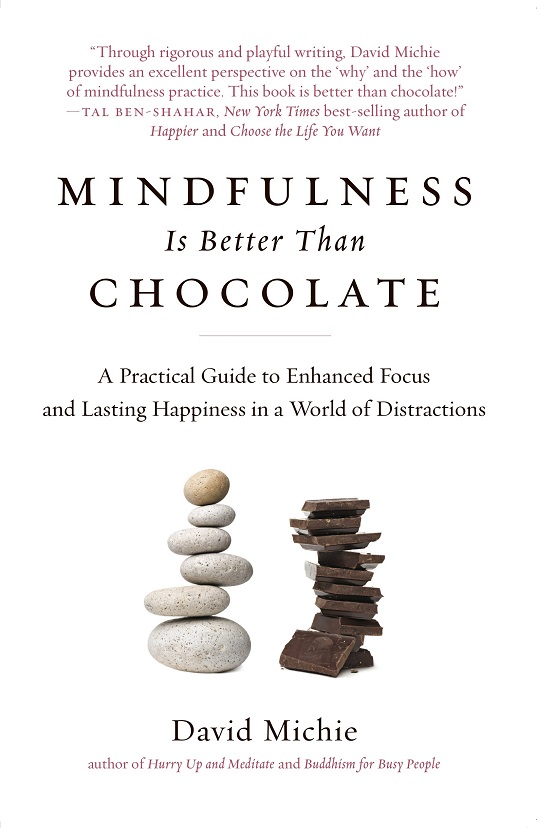 I hope you found this blog stimulating.  If you enjoyed it, here are a few things you can do:

(Image of the yin and yang cats courtesy of:http://www.dailycute.net/Cats/Kitty-Yin-Yang/9740