When we visit Africa, we feel like we’ve come home.  The feeling may strike us in a myriad different ways.  And not everyone experiences it as strongly.  But over the years I’ve watched even the most sophisticated urbanites melt after a few days absorbing the unique energy of Africa.

Africa is a whole continent, with a diverse range of landscapes and climates.  Yet the ‘coming home’ effect seems as strong, whether you are in the South African lowveld, the Nyanga mountains or the Serengeti plains. 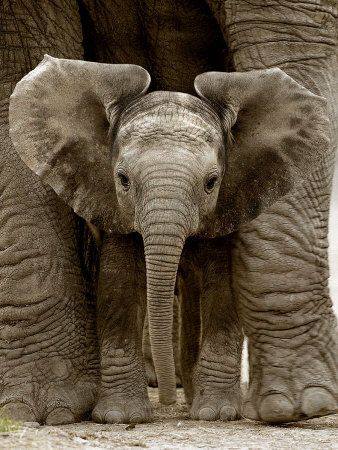 I was born and brought up in Zimbabwe, but I can strongly relate to what Karen Blixen wrote about Kenya in her deeply moving memoir, Out of Africa: ‘Up in this air you breathed easily, drawing in a vital assurance and lightness of heart.  In the highlands you woke up in the morning and thought: Here I am, where I ought to be.’

What is it about Africa that makes us feel this way?  In an evolutionary sense, when we travel to Africa we are returning home.  The widely held consensus among paleo-anthropologists and many geneticists is that anatomically modern humans arose between 250 000 and 200 000 years ago.  The ‘Mitochondrial Eve’ hypothesis suggests that all humans come from a single ancestral group who lived in Africa about 143 000 year ago.  If you visit the Cradle of Humankind World Heritage Site near Johannesburg, South Africa, you can explore this common, human heritage further (http://www.gauteng.net/cradleofhumankind).

None of us being 143 000 years old, we can’t personally remember living in Africa!  But scientists have only recently begun to reveal morphic resonance in nature, and the powerful influence that ancient patterns have on the present day workings of organisms.  As well-known biologist Rupert Sheldrake puts it simply, ‘Memory is inherent in nature.’

Could it be that when we return to Africa, on some level we don’t yet fully understand, we do have a sense of returning to our primordial past?  Is this the reason that so many people share that compelling sense of home-coming when finding themselves in an environment their ancestors inhabited for many more centuries than their more recent island or continental homes?

In truth, we are all children of Africa.  When we rise at dawn to meditate on Mindful Safari, we find ourselves where we belong.  No matter where we’ve come from, we are welcomed back into an embrace as powerful as our mother’s, wrapped in the arms of a forgotten reassurance as unexpected as it it profoundly comforting.

There’s another thing about Africa too – and all visitors should be warned.  Once you have experienced Africa, you will always feel a tug to return.  Once its dust has touched your feet, Africa will always stay in your heart.

TO FIND OUT MORE AND BOOK ON OUR NEXT MINDFUL SAFARI GO TO: