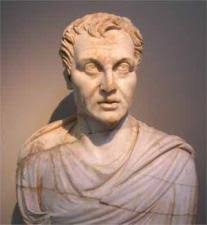 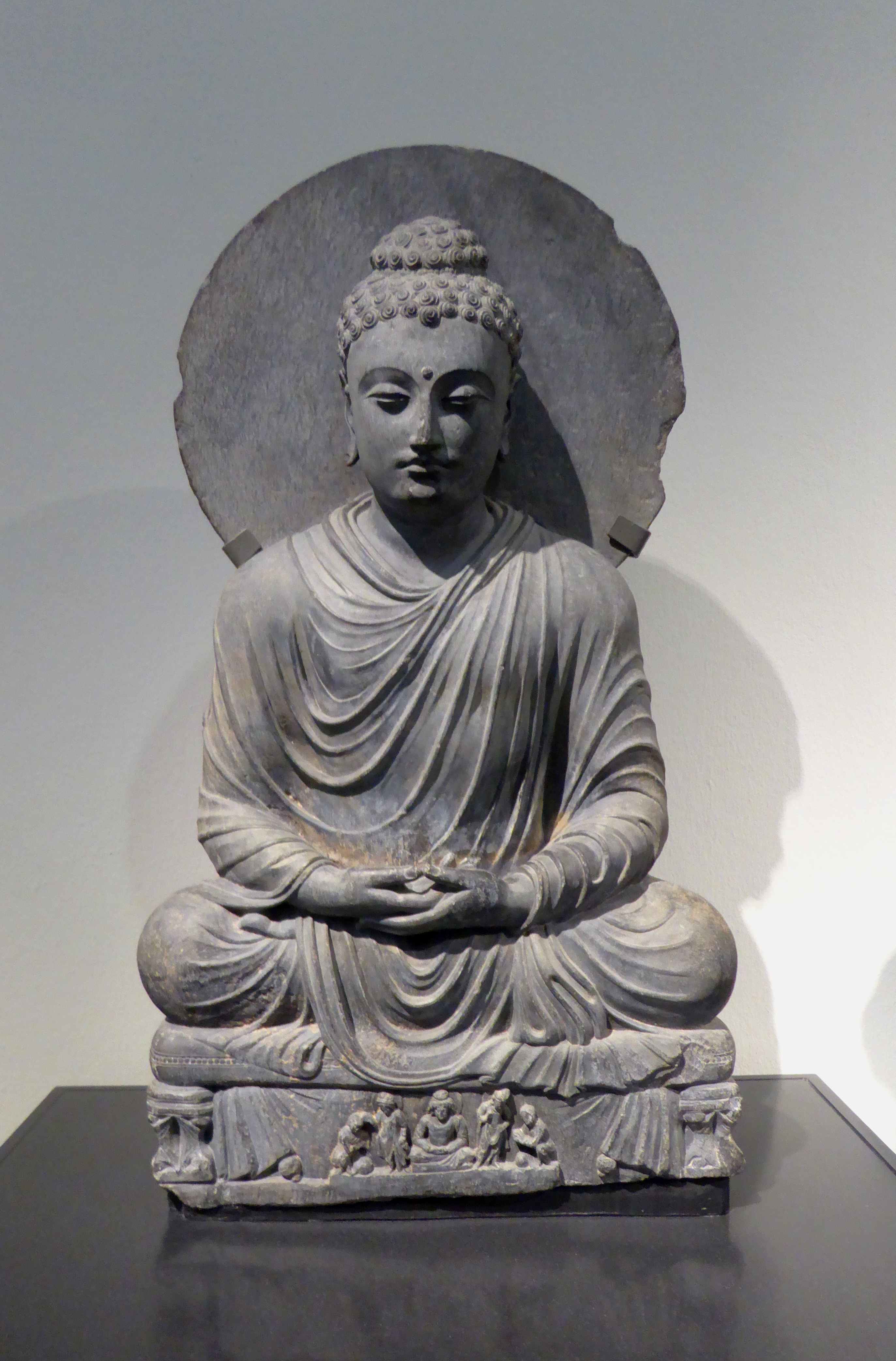 Nine Ways to Support your Favourite Authors : Five without spending any money

The Secret Mantra – available for pre-order

in The Magician of Lhasa, The Secret Mantra