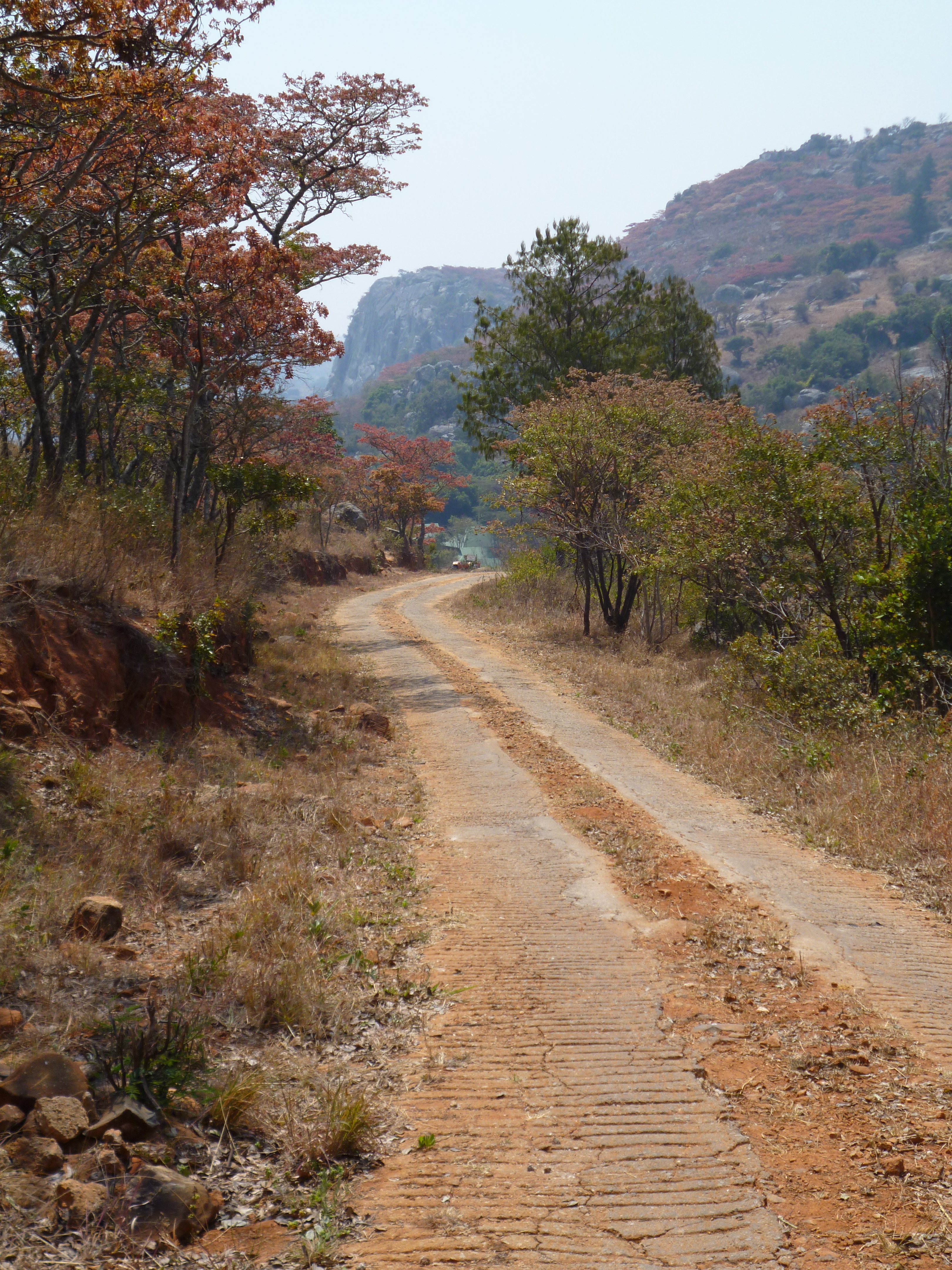 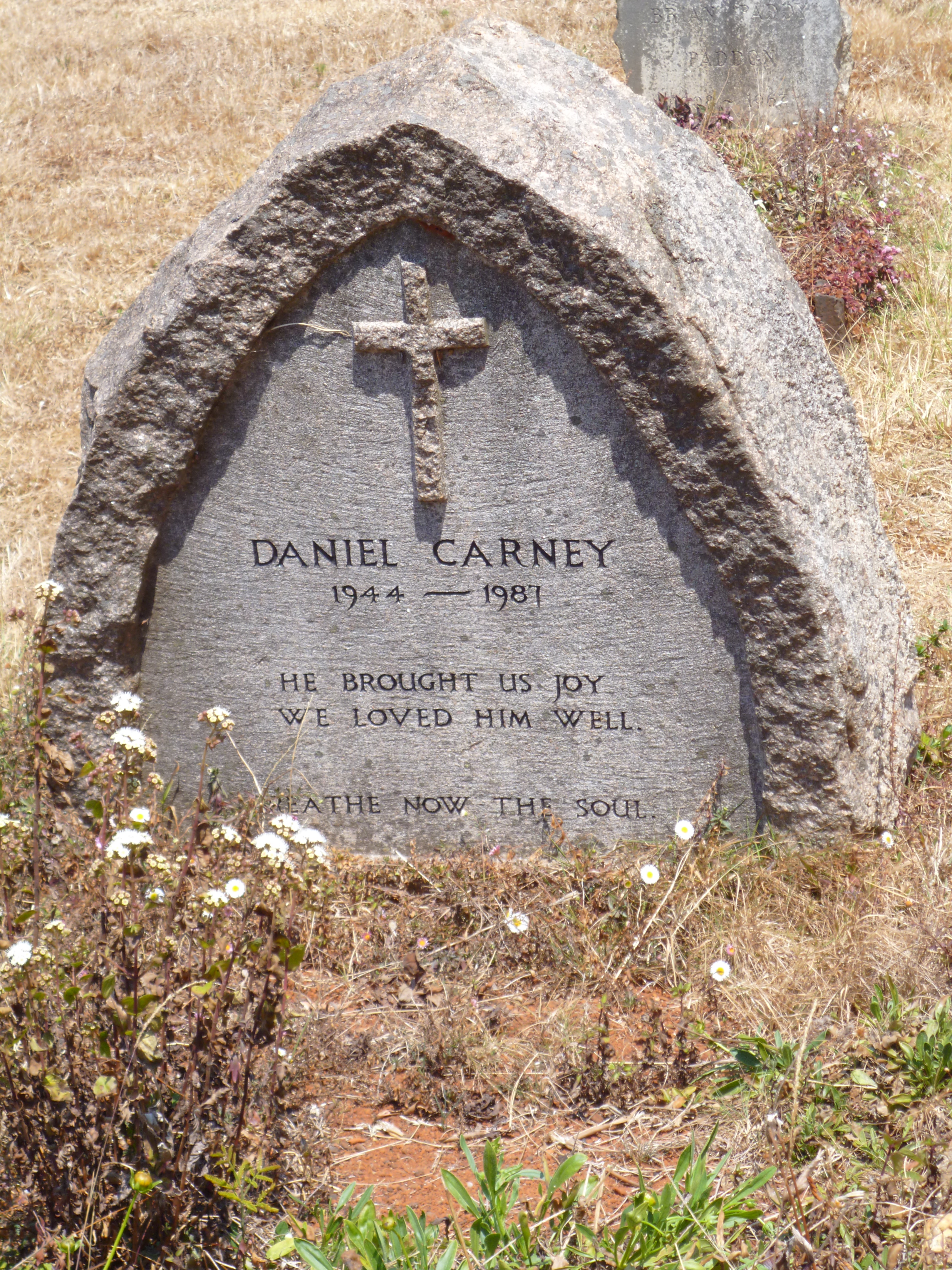 Enter your email address to join my VIP Readers Group and have my short story delivered to your In box. I will keep you up to date with other giveaways coming soon - I give away lots of free stuff! You can unsubscribe at any time.